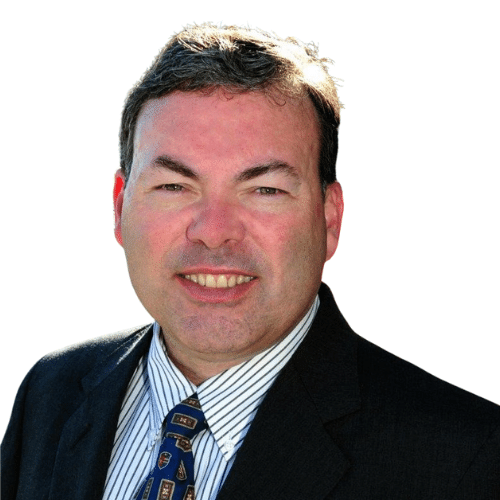 Bill Doran is a FEMA program and policy subject matter expert with over 30 years of experience helping state and federal governments deliver billions of dollars in aid to affected communities. Through numerous leadership roles — including as a Colonel in the Louisiana Air National Guard — Bill ramps up teams quickly to develop comprehensive response and recovery plans following the country’s largest emergencies.

Among his many career accomplishments, Bill delivered over $2.4 billion in aid after the Louisiana floods of 2016. He also executed one of the largest housing programs with over 4,000 manufactured housing units. After hurricanes Katrina and Rita, he provided over $1 billion in aid to over 120 counties in Texas and obligated over $2 million in public assistance per month. Following the devastation of the Moore Tornado in Oklahoma, he instituted FEMA’s debris pilot program and implemented first-ever Disaster Survivor Assistance teams.

Before joining Plexos, Bill served as the Federal Coordinating Officer for FEMA Region VI, where he was presidentially appointed to 25 federally declared disasters and coordinated efforts in nine states. During that time. he served as the Interim Louisiana Recovery Office Director for hurricanes Katrina and Rita and subsequently as the Response Division Director for Region VI.

During his 30-year career as a colonel in the Louisiana Air National Guard, Bill served as operations chief for the response and recovery efforts of nine federally declared disasters in Louisiana. He conducted Operation Noble Eagle post 9/11, for which he successfully launched combat-ready F-15 aircraft to escort the President. Bill also managed a $7.5 million budget for annual operations and maintenance, and managed approximately $750 million of aircraft and equipment, plus a $250 million plant. Bill planned and deployed to the Middle East for Operation “Northern Watch” twice.

University of Maryland
Master of Science