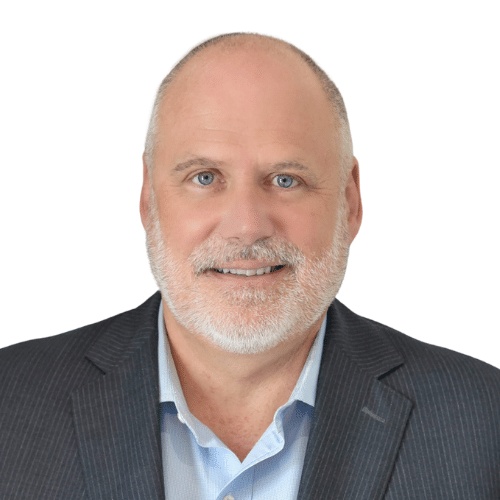 Over the past 30 years, Paul Rainwater has distinguished himself as one of the nation’s most experienced disaster recovery funding professionals. Local, state and federal government agencies including the HUD National Disaster Recovery Unit - as well as the executive branch - have relied on his collaboration to develop action plans, policies and deployment strategies. Paul has worked with both political parties to help citizens recover across the country.

Through successful congressional testimony, Paul was responsible for the appropriation of more than $14B in FEMA and HUD programs approved for Louisiana after hurricanes Katrina, Rita, Gustav and Ike. He played a significant role in the settlements and negotiations surrounding the Deepwater Horizon Oil Spill, and many others. Paul has also led successful emergency management initiatives for the City of New Orleans’ Sewerage & Water Board, the Restore Louisiana Program and The Louisiana Watershed Initiative.

Earlier in his career, Paul served as Legislative Director for U.S. Senator Mary Landrieu’s office, as Chief of Staff for Louisiana Governor Jindal’s administration and as Executive Director of the Louisiana Recovery Authority (LRA). He was also a colonel in the United States Army Reserves and Louisiana National Guard, earning a Legion of Merit, a Bronze Star and Combat Action Badge for deployments to Kuwait, Iraq and Afghanistan.