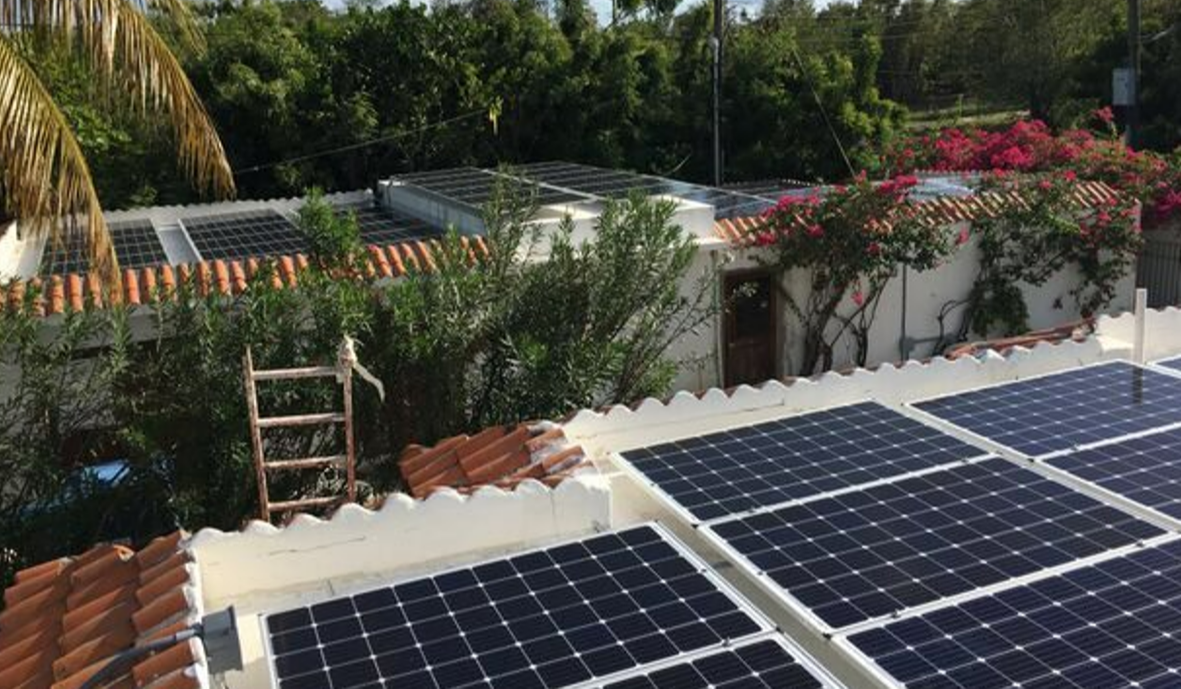 The goal of energy assurance planning is to achieve a robust, secure, and reliable energy infrastructure that is also able to restore services rapidly in the event of any disaster. For Puerto Rico, the adoption of new sustainable projects is now being addressed in the Integrated Resources Plan, which is regulated, monitored, and enforced by the Puerto Rico Energy Bureau (PREB). Importantly, Puerto Rico’s Energy Assurance Plan will be supported by energy and water resilience efforts to address critical loads to empower communities and their capacity to respond and recover even faster from a future disaster. The plan will address disaster prevention, response, and recovery, and collectively comprise the elements of the government’s Energy Emergency Management Plan.

Expanded home solar and clean energy options aim to both reduce the reliance on imported fossil fuels and advance renewable energy goals for Puerto Rico. According to a report submitted to PREB in April 2022, in just nine months, more than 18,000 new home solar connections photovoltaic systems were connected to the grid. While a commitment to new resilient community-based projects is increasing, current efforts are not enough to comply with 40% of renewables required by 2025 and the holistic approach needed to ensure resiliency for new disasters.

At Plexos, we are excited about new opportunities to support the Energy Assurance Plan with resilient community-based projects being deployed under the new CDBG-DR program called “Community Energy and Water Resilience Installations Program (ER2 & CEWRI Program)”. The ER2 & CEWRI Program will provide single-family homeowners businesses, and/or public facilities with energy and water efficiency improvements to promote resilience with the installation of photovoltaic (PV) systems with battery backup for critical loads and water storage systems.

Current CDBG-DR programs are facilitating collaboration at the community level between local and state stakeholders in Puerto Rico, including the government-owned electric utility, wholesale fuel providers, consumer representatives, and other Island governmental agencies. This holistic approach includes shared responsibilities between the private sector, non-governmental organizations, and other government entities under the local Energy Assurance Plan.

Under the ER2 & CEWRI Program, new emergencies will be better addressed. Puerto Rico is progressing to repair of the grid’s severe damages under FEMA’s/COR3’s $9.5 Billion obligated grant for permanent work. Parallel with this master effort, the reconstruction of community-scale projects will provide the stability that mitigates the collapse of the power grid and drinking water systems, as well as severe environmental damage affecting the capacity of governments and communities to achieve rapid recovery.

The natural disasters that have hit the island over the last four years have compounded these issues, highlighting the need for a modern, more resilient electric grid. Distributed energy systems, such as community-scale microgrids, have shown to be a promising solution to Puerto Rico’s electricity resilience and reliability.

Many in Puerto Rico are still impacted by the damage inflicted by Hurricane Maria in 2017. That damage has only been made worse by two earthquakes...

What is a Project Management Office? Mitigating Compliance and Claims Risks in Large-Scale Infrastructure Projects

As state, local, tribal, and territorial (SLTT) governments across the country pursue strategic planning for eligible projects funded by the $1.2...

By now, you have probably heard about FEMA’s decision to increase the Public Assistance (PA) Small Project threshold to $1M. In their press release,...